In the late 1990s, the NFL Franchise Denver Broncos announced that they are constructing a new home stadium, the Empower Field. Their previous home was the Mile High Stadium, the Broncos had to leave it since it was labeled as outdated by many critics especially when it came to corporate facilities.

The construction of the stadium started in 1999 and was completed in 2001. The construction group made sure that they reserved the prominent features of the old stadium in the new modern design.

The first build as well as the design of the stadium was done by Kansas City-based HNTB practice. They made sure that the seating style would remain the same as the old one, keeping the U-shaped partly enclosed bowl and also kept the south side single-tiered.

The new stadium was labeled by many to be quite spacious and comfortable. The seating capacity was pretty much unchanged from the old one, serving over 76,000 people. The new features include a major overhaul to the corporate section, while 5 floors in the Empower field were upgraded for commercial use. Over 140 skyboxes and 8,300 business seats were also added to the new home of the Denver Broncos.

It took little time to nickname the new stadium Mile High since the construction was made in a location that was just one mile above sea level. However, the naming rights of the stadium were sold to the Invesco group for $120 million for 10 years, the stadium was named Invesco Field. Many journalists as well as the fans protested against this name and refused to use it for commercial purposes. Then in 2011, the stadium was named Sports Authority Field by the Sports Authority retail chain for $150 million. This deal was to last for 25 years, however, the sponsors got liquidated. So the stadium decided to remove its name and in 2018 named it the Broncos Stadium. In 2019 a new deal was made with the Empower retirement and we now see the Empower Stadium.

The first major renovation to the empower stadium was done in 2013, audio-visual systems upgrades were made for a cost of $32 million. It included the installation of new giant screens we see today. The Metropolitan Football Stadium District also invested over $8 million to improve the locker room and seating arrangement to me the requirements of the 2026 FIFA World Cup

Below is a seating plan of Denver Broncos's Empower Field at Mile High: 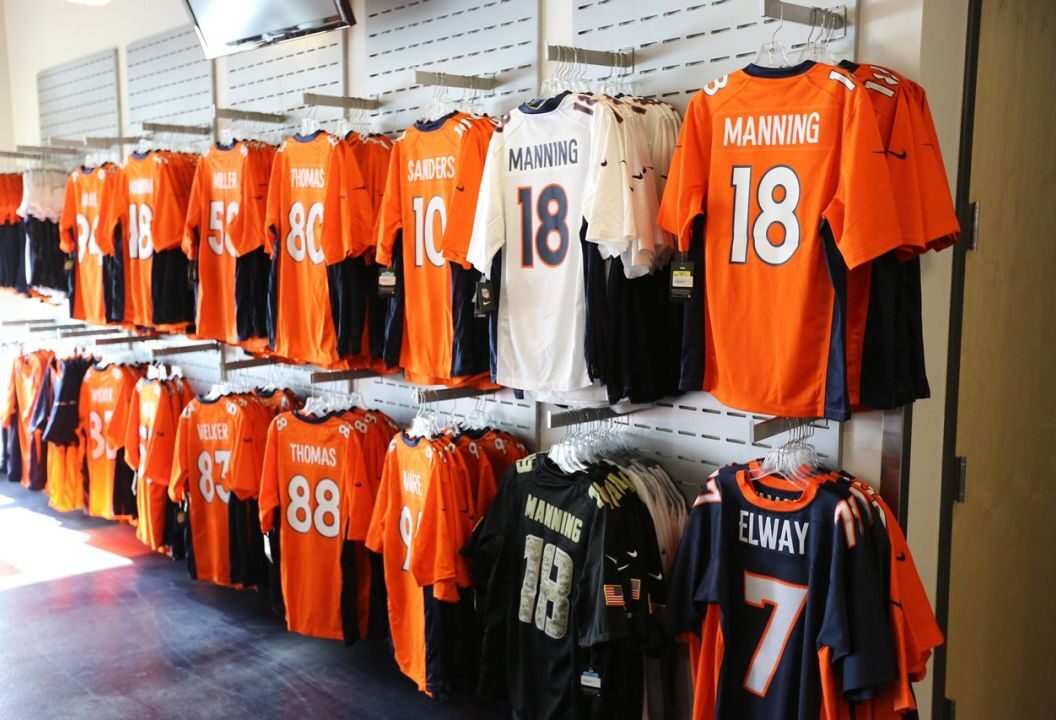 Who plays at Empower Field at Mile High?

What is the capacity of Empower Field at Mile High?

As of 2021 Empower Field at Mile High has an official seating capacity of 76,125 for Football matches.

When was Empower Field at Mile High opened?

What is the ZIP code for Empower Field at Mile High?

Are there any Covid restrictions at the stadium?

Covid Restrictions may be in place when you visit Empower Field at Mile High in 2021. Please visit the official website of Denver Broncos for full information on changes due to the Coronavirus.