The NRG Stadium, which was opened in 2002 and has a capacity of 72,220, is currently home to team Houston Texans

Construction began on NRG stadium March 9th 2000 but would open two years later on August 24th 2002, and cost $352 million. This coincided with the formation of the new Houston franchise side, the Houston Texans.

The longest tenants have been the Houston Texans, who have played their home game at the stadium since its opening in 2002. However, other teams that use the stadium are Texas Bowl from 2006 and Texas Kickoff Game from 2013.

The first game ever played at the stadium was a preseason game that saw the Miami Dolphins beat Houston Texans 24 – 3. The first NFL game saw the Dallas Cowboys come to the stadium and lose 19-10 to the home side, the Houston Texans.

Although built with an initial capacity of 69.500, constant renovations have seen the figure increase to 72,220 in 2018 for Football games. But for special events, like the Rodeo, there is a maximum capacity of 80,108.

In 2008 mighty Hurricane Ike made its way through Houston attacking the NFG Stadium. Luckily there wasn’t too much damage apart from to the roof and some random hurricane debris around the field.

Below is a seating plan of Houston Texans's NRG Stadium: 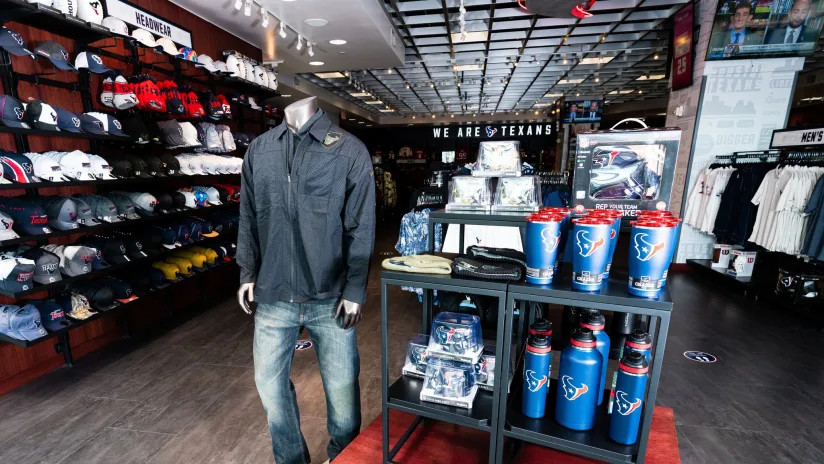 Who plays at NRG Stadium?

What is the capacity of NRG Stadium?

As of 2022 NRG Stadium has an official seating capacity of 72,220 for Football matches.

When was NRG Stadium opened?

What is the ZIP code for NRG Stadium?

Are there any Covid restrictions at the stadium?

Covid Restrictions may be in place when you visit NRG Stadium in 2022. Please visit the official website of Houston Texans for full information on changes due to the Coronavirus.